Two lonely neighbors would be perfect for each other if only they could overcome their individual hang-ups and stop substituting computer screens for real connections.  She multiplies dates on social networks that lead nowhere while he struggles to meet anyone.  Both are victims of this loneliness of big cities, in a hyper connected world where one would think meeting someone would be easier.  Two individuals, two different paths.  Without knowing it, they take two roads that will lead them in the same direction… that of a love story?  Writer/director Cédric Klapisch is perhaps best known in America for his L’Auberge Espagnol / Russian Dolls / Chinese Puzzle trilogy.  Starring Ana Girardot & François Civil. 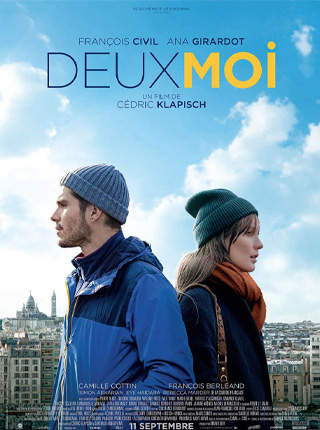